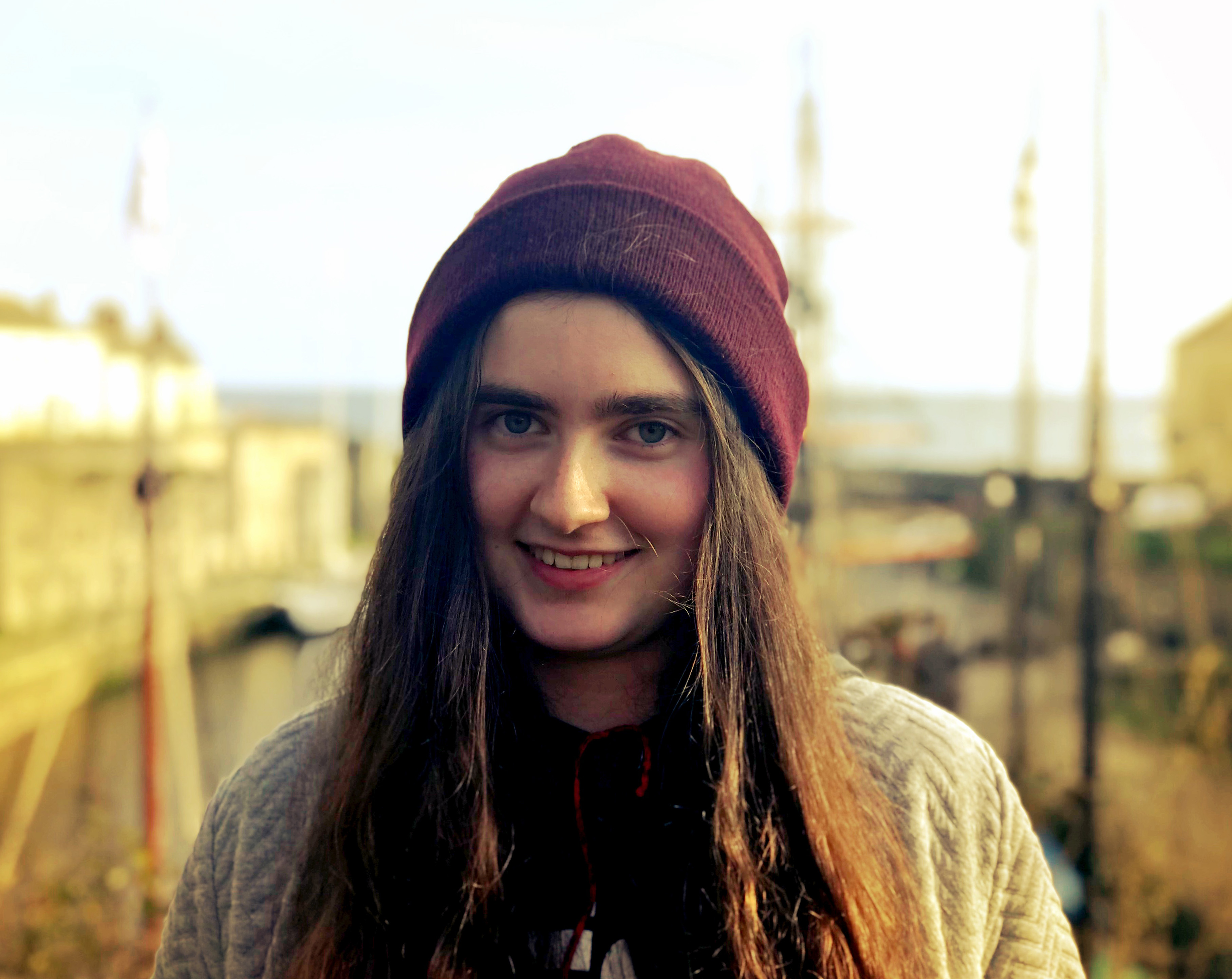 Life as an apprentice (The End Of A Chapter)

I think life is a lot like a book.

The scene is set and we’re introduced to the world. The storyline develops getting more complex as you meet new characters and overcome hurdles (sometimes succeeding and sometimes failing). Working our way through the chapters, some more elaborate and exciting than others, it can be an emotional roller-coaster and suspense can build when we don’t know what’s going to happen next. Each chapter builds on the one before until we reach the end and if the book was good you’ll fell content.

At 19 I’m still in the first few chapters. The early years, dreaded school years (they weren’t that bad but they weren’t that good either) and my first year of work are all over and now I’m moving on to the next chapter. I’ll now have to say goodbye to some of those much loved characters introduced in chapter three. However you never know they might make a comeback.

For those of you who haven’t been following along with the story I’ll recap it for you. It all started in August last year when I became an apprentice after finishing my A Level’s at Truro College. Partnered with Leap my job was too work on the Your way project (consisting of Penwith Community Development Trust, Young People Cornwall, Volunteer Cornwall, The learning Partnership and Kooth /Xenzone). As the marketing and communications apprentice (the first of its kind within these organizations) each week I worked for all 5 of these organizations, Leap and went to college one day a week. Whilst at times this got complicated there were six times as many opportunities to be involved in. For example within my first month I met, spoke to and shook hands with The Duke and Duchess Of Cambridge through Young People Cornwall.

I’ve gotten to do some pretty cool things like sit in on radio interviews and go to events and that’s not including everything Leap. With Leap I was given creative control over their Facebook and Twitter posting about Leap life, work and play. Creating content, interacting with clients and running competitions. As well as conducting research for some of their projects, getting involved in their design workshops and brining you this blog series. That I honestly didn’t think I would have this much fun doing, as writing has never been my forte. Although this blog is coming to an end we’ve now created the Your Way website and blog (designed, developed and eco hosted by leap) so watch that space for more posts from me.

Having finished my last day at Leap yesterday, I’d just like to say thanks for an awesome 14 months Matt, Becca, Claire, Corey, Laurence and Nath. Keep hustling and i’ll catch you all on the flipside.

Now it’s time to turn the page and move onto the next chapter. I’ve got my new Your Way contract beside me all signed and I’m ready to see what the next year has in store. No longer an apprentice, i’ve got a new desk (in Redruth) and fancy new title of Your Way Marketing Co-Ordinator.